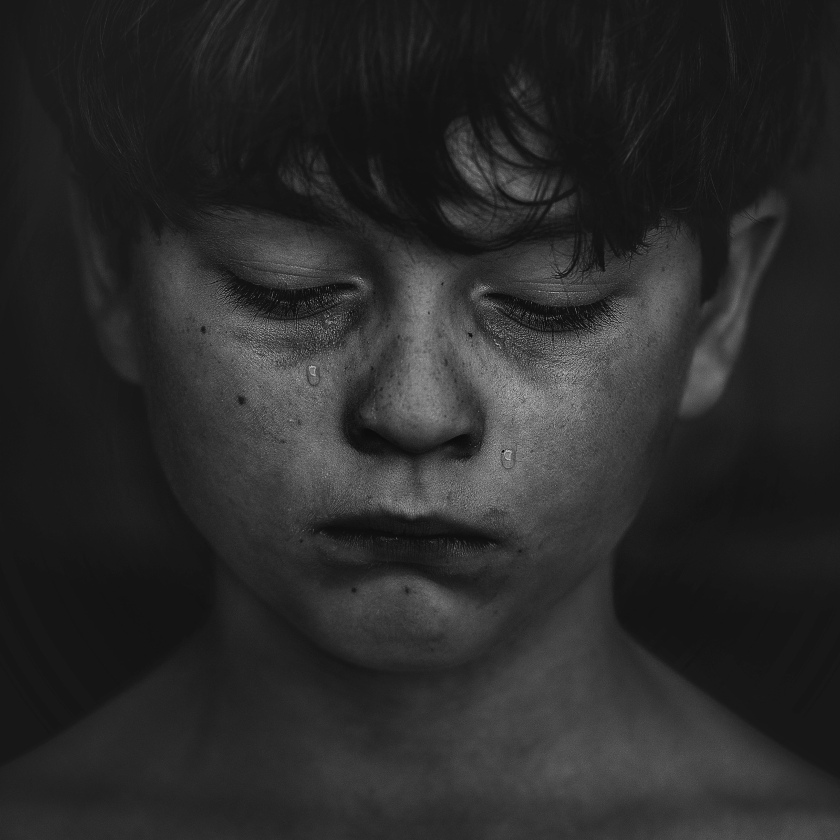 According to Urban Dictionary, ‘Fragile Masculinity’ is a term…

…used to describe a man who has a fragile sense of masculinity for whatever reason. It can be used for someone who tries too hard to fit the male stereotypes in fear of looking too feminine in front of society.

Fragile masculinity came to the fore recently when Piers Morgan mocked James Bond actor, Daniel Craig, for wearing a papoose to carry his baby. Presumably for Morgan, a proper man swings his child by the hair, like someone swinging a bucket of water in a gravity experiment, pausing occasionally only to punch a wall or scratch an oversized bollock. Morgan’s discomfort at Craig’s method of child transportation was declared an indicator of his own fragile masculinity; his manly disdain for the papoose a desperate attempt to compensate for the fact that his masculinity is under threat elsewhere.

The abuse Morgan received was all a little bit embarrassing for me, because I too have been guilty of papoose prejudice in the past. In fact, I have even mocked my own father for his employment of the parent pouch, declaring-and wholeheartedly believing- that such an adornment was an embarrassing symbol of a lack of masculine credentials. Alas, my scorn was not limited to the pappoose. At a recent #WomenEd event I told delegates about how I used to believe that pushing a pram with two hands in the conventional manner was ‘unmanly’ and that the only way to push a pram and retain the slightest inch of credibility was with one hand, arm outstretched as far as possible as if to say (in a very, very, very deep voice), “Yeah, this kid’s mine, but don’t worry- I don’t want it near me ‘cos that would mean I like…er…cared for her. Oops. I mean it.”

The fact is, my masculinity is fragile. I’m crap at so many things I grew up believing I should be good at because I’m a man: football, banter, seduction, fighting. I’m crap at all of that and at times, it pains me so. But, like Morgan, and like many other men, I am able to assert my masculinity in all manner of unpleasant ways in order to make up for areas in which I’m severely lacking.

Granted, it’s hard to feel sympathy for me and Piers Morgan , but there is another, darker, sadder side to the issue of fragile masculinity. Consider Jack. Jack is in Year 11 and he’s a good boy. He’s never received a sanction at school. Apart from once. In Year 7 Jack lost an arm wrestle in tutor time. Naturally, the other boys mocked him and naturally, Jack told them all to “Fuck off” before storming out of the room in tears. Jack was sanctioned and for the rest of his school life he was reminded of the time he cried in Year 7 after losing an arm wrestle.

We can’t mock Jack. Yes his behaviour was irrational. But, at eleven years old, society’s expectations of how he should be are already deeply embedded in him. He should be strong. Losing an arm wrestle was humiliating for him, and crying in front of others boys only made things worse. Sadly, becoming an adult does not mean you are automatically ‘cured’ of the shame that not being manly enough brings. I’ve spoken (or written-I forget) of the shame I felt in feeling fear when I was recently threated by another man. It happened two years ago, but still, it’s something I think about every single day of my life. I still feel shame about the time I was scared.

The shame and humiliation that any man or boy might feel at their failure to live up to their ingrained expectations of what it is to be a man, can have seriously dangerous ramifications. As James Gilligan notes, in his summary of the research into male violence and its links with shame and humiliation:

The basic psychological motive of, or cause of, violent behaviour is the wish to ward off or eliminate the feeling of shame and humiliation – a feeling that is painful and can even be intolerable and overwhelming – and replace it with its opposite, the feeling of pride.

I think many men will be familiar with this. The feeling of needing to atone for those times you’ve failed to act ‘as a man should’, particularly in situations involving the threat of physical violence to oneself or a loved one.

Gilligan is keen to note that of course, not all men are susceptible to this phenomenon. According to Gilligan, there are certain conditions that make certain men more predisposed to using violence as a means of atonement for earlier failures. These conditions are:

• The individual has not yet developed emotional capacity for those emotions which inhibit violence towards others – namely, guilt or remorse.

• The feelings of shame are so great as to be overwhelming to the point of threatening one’s sense of self. Using violence as a means of preservation of one’s self is the number one priority, superceeding all other alternative modes of action.

• The individivual believes he does not possess the nonviolent means of resolving a given situation.

• Society’s masculine stereotypes are more deeply ingrained in the individual, than in others.

So what am I saying? Am I saying that we need to stop mocking the desperate attempts of many men to assert their masculinity? Not at all.

However, I think as teachers, we do need to be aware that for many of our boys, not living up to masculine stereotypes can have dangerous consequences. We need to think about how we deal with boys who lose the fight, the boys who walk away, the boys who are seen crying. Fragile masculinity should not be seen as something to simply poke fun at because the reality is that for many young people their masculinity is important to them, and it’s this that makes it so fragile. Some things need to be broken. ‘Toxic masculinity’ is one of them. But let’s find a way to take it apart, carefully, systematically, and with considered thought. The alternative – smashing it to pieces- could cause cuts that leave scars.